Napoleon's objects have fascinated people and especially collectors all over the world. Americans, Russians, Chinese, Greeks, all the great nations have a real infatuation for the extraordinary history of this obscure Corsican officer, who became the master of Europe a few years later. Let us recall the dazzling destiny of the greatest conqueror since Alexander the Great: Napoleon entered military school at the age of 9; at 24, he was a general; at 35, he was crowned emperor.

Winston Churchill, Bill Gates, Michael Forbes, and many others, have collected or are collecting works of art from the Napoleonic era. Every single object that belonged to Napoleon is still coveted by collectors and major institutions. The Louvre in Paris, the Metropolitan Museum in New York, the Wallace Collection in London, and the Fuji Museum in Tokyo all have works by Napoleon.

Numerous exhibitions have been held throughout the world to retrace the extraordinary history of this great historical figure. The year 2021, which celebrates the 200th anniversary of Napoleon’s death, marks a turning point in Napoleonic history.

On this occasion, we offer for sale unique works, worthy of the greatest museums in the world. To buy a work of Napoleon is to own a piece of human history! 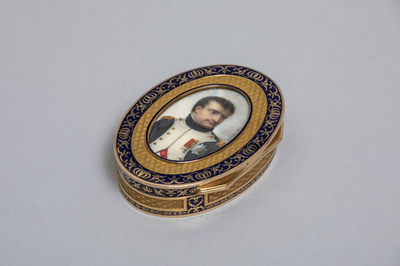 Gold snuffbox of Napoleon I 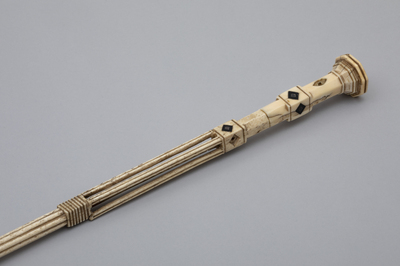 Cane of Napoleon in Saint Helena 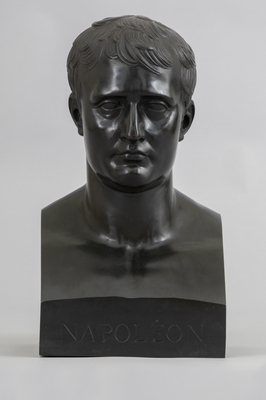 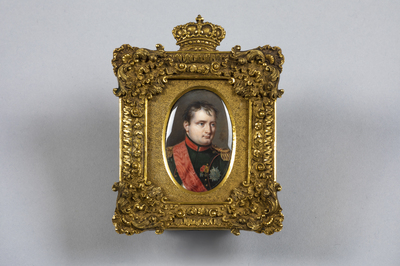 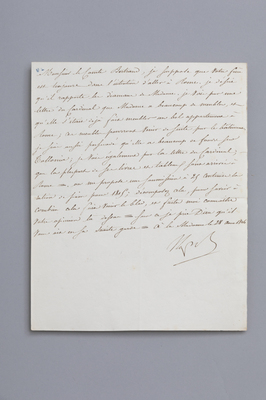 Letter from Napoleon I